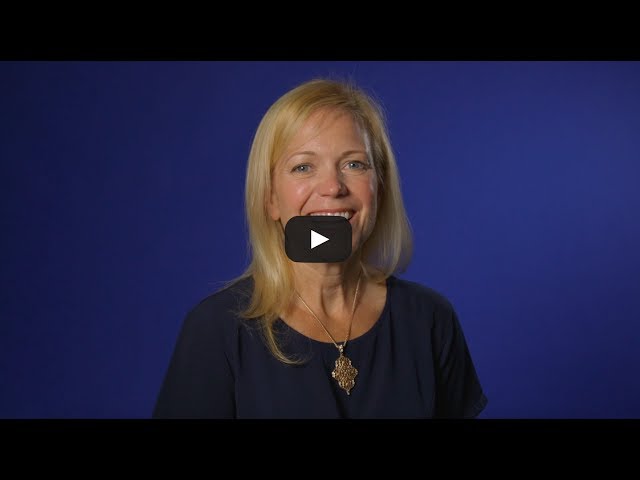 This is the third and final segment in a three-part video series. This video explores how Speaking can help make your thought leadership more visible in the technology space.

Hi. I’m Liz Harr, and you’re watching the final of a three-part series on how technology services firms can raise the spectrum of visibility around their thought leadership. Now, if you watched the first two, you might remember that we talked about two strategies in particular that we found to be very, very effective in raising visibility around thought leadership. And that is, number one, direct contact, allowing your audience to directly experience your expertise through a modicum of ways. The second strategy that I talked about is writing. So, proving and demonstrating your expertise through well-written thought leadership that has a whole system of things in back of it to support that.

Today, what I’m going to talk about is the final strategy, and that is speaking. Now, you might recall from the other two videos, the tricky thing about expertise in general, and thought leadership more specifically, is that these are invisible. You can’t just lay a claim that you’re a thought leader or an expert and have people believe it, you have to demonstrate it. And that’s what I’m talking about in this three-part series.

Now, speaking is an excellent way to demonstrate and prove that you are the thought leader you say you are. First and foremost, and I think probably an obvious reason is that when you are speaking to an audience, you’re speaking to a targeted audience, number one, and you’re speaking to a captive targeted audience, number two. It’s almost as if everyone in the room has raised their hand and already said, “I’m convinced. Tell me more.” That’s where you want your audience to be. But another reason that speaking works so well is how it ties to referrals. Now, you might remember in some of the other video segments where I talked about the importance of referrals in professional services business. And I think we’ve all experienced that, where we’ve received a referral from somebody who hasn’t even worked with us. Well, there’s something called expertise-based referrals. And these are made from folks who just have an idea, maybe it was through seeing some of our thought leadership, but also through hearing us speak. They just have an idea, without ever having worked with us, that we are able to solve the problem that the rest of the world is trying to solve.

So, take a look at this chart, I just wanna show you some of this research that I’m referring to. In this particular chart, what you’re seeing are sources of what I’m talking about, expertise-based referrals. Look at the number one, 30% of the expertise-based referrals that are being made are made because someone heard you speak. It’s as simple as that. Speaking is such an effective way to demonstrate your thought leadership, and people are convinced in a way that other strategies don’t necessarily convince.

Now, the other thing I’d like to mention is, when you tie a speaking strategy to a well-honed writing strategy, it makes it all the easier to be tapped as that premier keynote speaker or the panelist sitting at the table with other preeminent thought leaders in your space. Speaking doesn’t necessarily work when you’re just chasing after random events and you get in front of the wrong audience, you can end up wasting a lot of time. But when tied to other strategies, speaking really works in terms of demonstrating your expertise and raising the spectrum of visibility for your thought leadership.

So, I hope you’ve enjoyed this series and that you’ll be taking the next, and very practical steps of incorporating direct contact, writing and speaking into your visibility strategy.

Watch the previous sections from this series:

How to Secure Guest Blogs and Article Placements [Video]